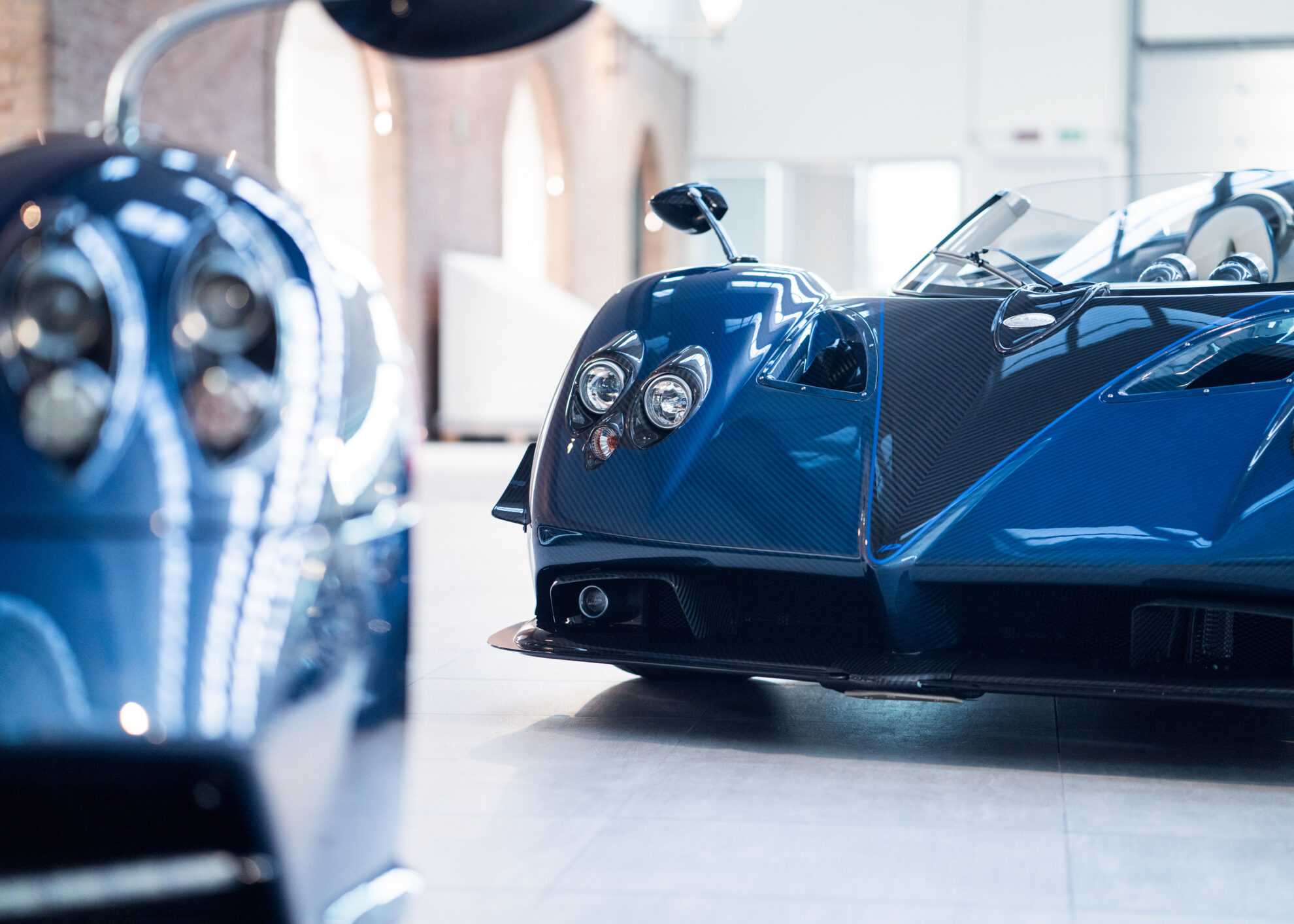 "MY DREAM, MY ZONDA" 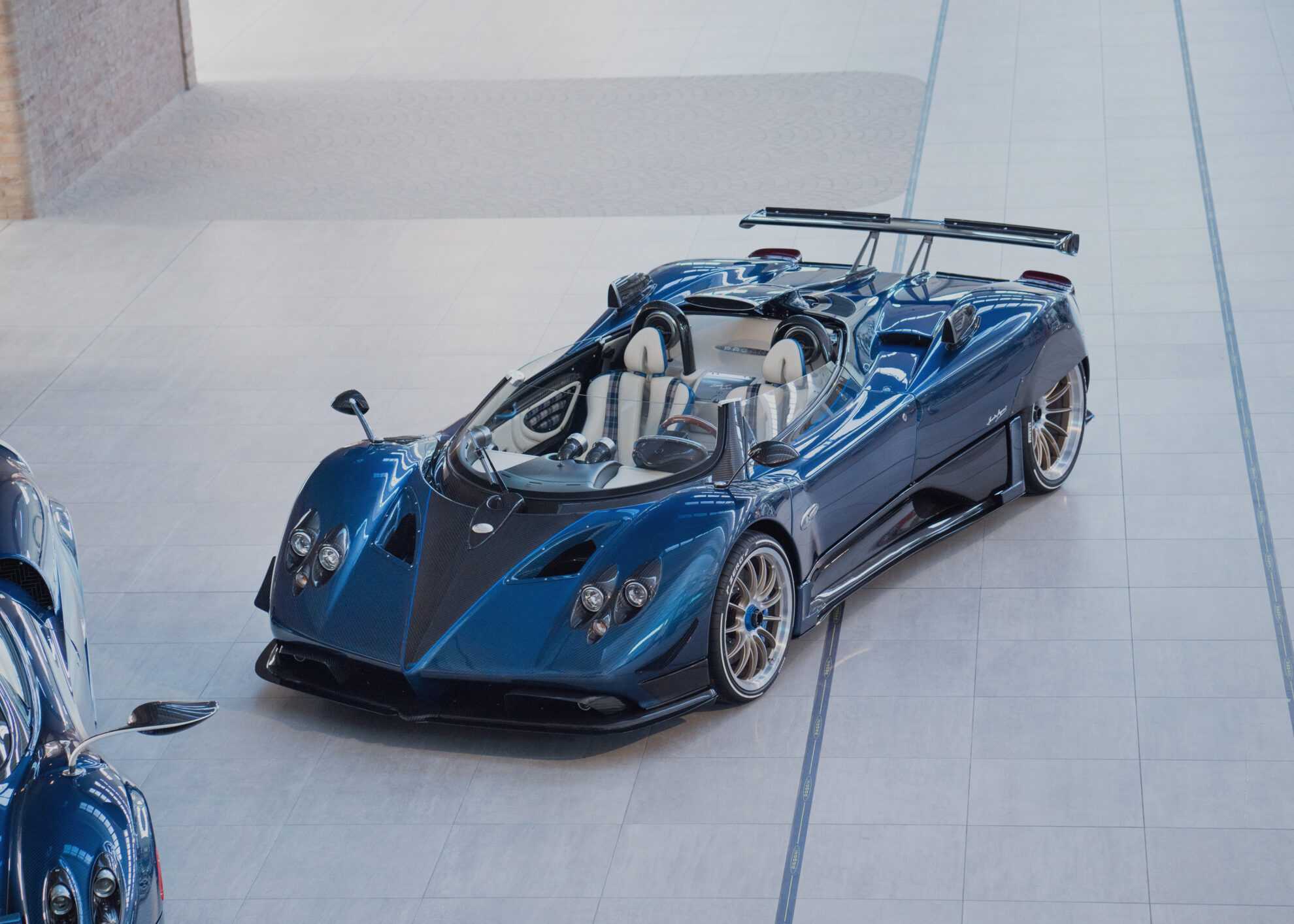 A complicated search for simple ideas pushed by extreme design, unique customization
and cutting edge technology: the Pagani Zonda HP Barchetta.
A creation by Horacio Pagani and his team for Horacio Pagani himself.

A complicated search for simple ideas pushed by extreme design, unique customization and cutting edge technology: the Pagani Zonda HP Barchetta. A creation by Horacio Pagani and his team for Horacio Pagani himself. A tailor-made car that features state of the art technique, perfected by Pagani, combined with handcraftsmanship that is even more sartorial. A tribute to the model that launched Horacio Pagani as a legend of the automotive industry. An object of art, a representation of the Renaissance and science concepts that permeate and fund Pagani’s philosophy. A reinvented masterpiece signed by Horacio Pagani.

18 years after the Zonda project’s original presentation at the 1999 Geneva Autoshow Horacio recounts, as it is an autobiography, the story of Zonda once again. A project that has continued its development throughout its life, always offering to customers innovation that never stops. The original design, reinterpreted with the latest technologies, pays homage to the past of Horacio Pagani himself.

Juan Manuel Fangio’s myth returns in the Tartan like interior and the 12-cylinder AMG engine has been developed to deliver amazing performance and an even more distinctive sound. The Zonda HP Barchetta is a prime example of the Uno-di-Uno division, where a small team of specialists create one-off or extremely limited unique cars whose customization exceeds the highest standards of tailoring that are already available at Pagani. In this case, the vision for the car came from Horacio Pagani himself, with the HP Barchetta representing his very own interpretation of a Zonda based collector’s piece.

Technological evolution in Pagani Automobili never stops and the Pagani Zonda HP Barchetta shares some of the latest innovative technical solutions that have been tested and applied on the Huayra BC and the Huayra Roadster.

Manual 6-speed (plus reverse) with mechanical self locking differential 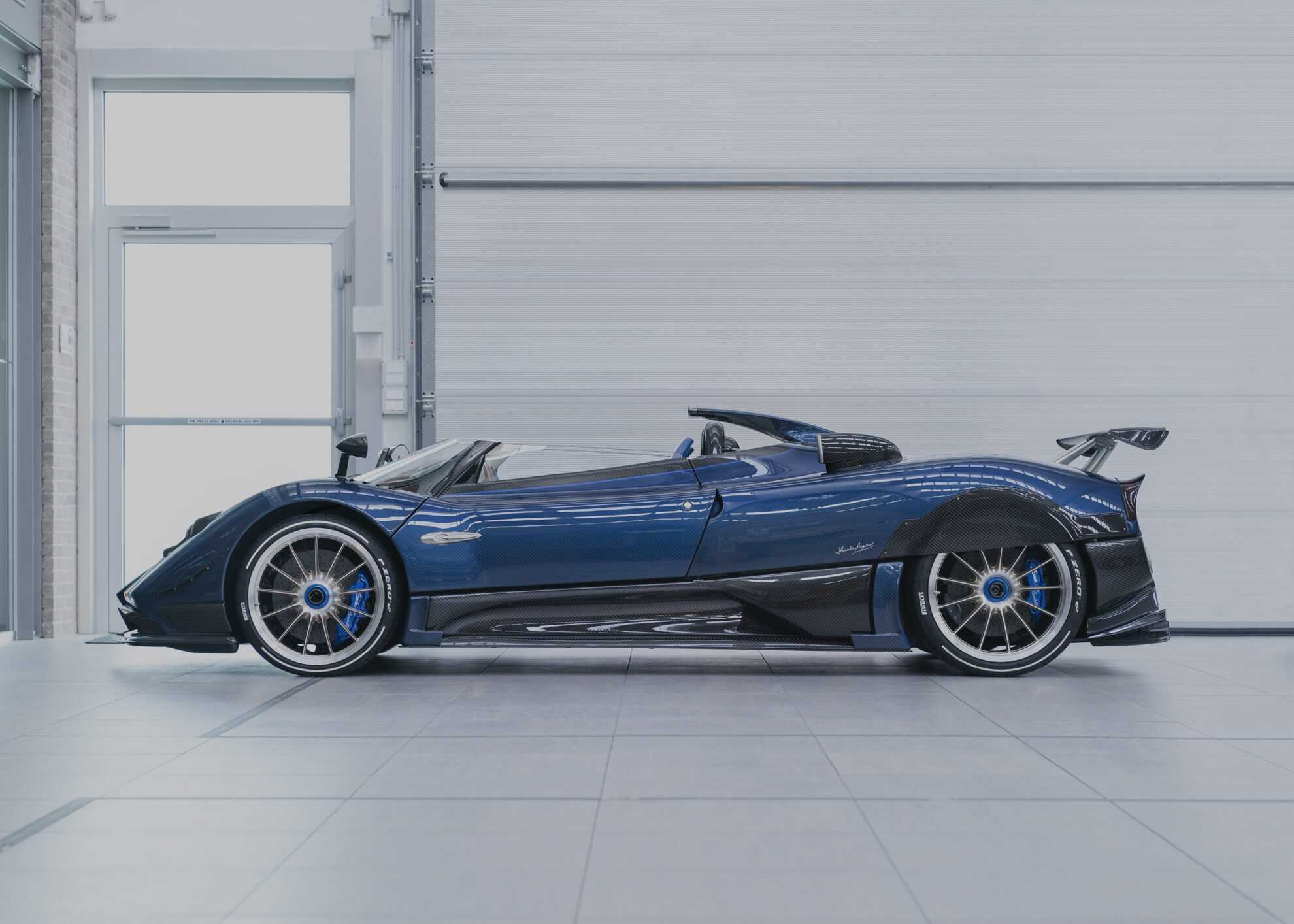 Building an object as complex and full of state of the art solutions such as the Huayra not only takes brilliant minds, but real artists. We are proud to have technology leaders amongst our partners; redefining the limits, finding new solutions, processes and technologies.
More than partners, I would say they are members of our family, sharing with Pagani Automobili the fundamental values, dreams and the passion.